on 13:41
Man's hands are leafing through a Soviet communist party membership card. The Communist Party of the Soviet Union was the founding and ruling political party of the Union of Soviet Socialist Republics (USSR). Membership of the party was not open. To become a party member, one had to be approved by various committees and one's past was closely scrutinized. As generations grew up having known nothing before the USSR, party membership became something one generally achieved after passing a series of stages. The video footage is suitable to illustrate history of communism in the Soviet Union, Russia etc 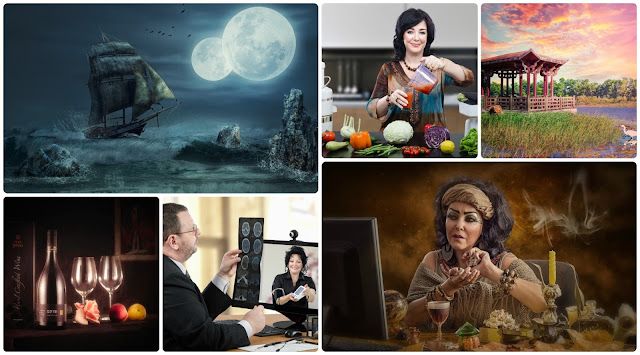 We take photos of products and models in the studio. Our high-quality images can be found all over the world in newspapers, magazines, advertisements and other outlets cause we work with TOP microstock photography companies. 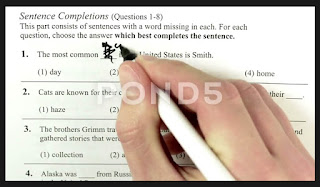 Panic attacks student during the exam. He is choosing wrong answers to fill in the blanks of three English sentences. Most people feel tense at this point - it is only natural. If you feel the panic is getting worse – stop, put down your pen and relax.   If you are interesting to get more the video footage details click here - Wrong Answers In Sentence Completions 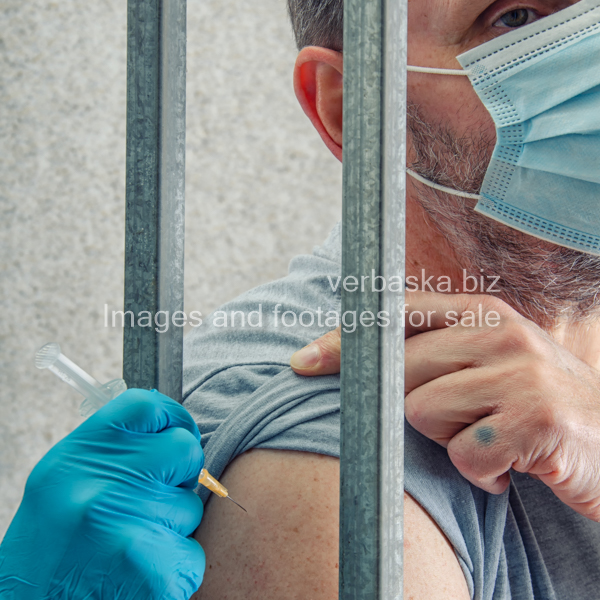 Male inmate gets coronavirus vaccine through a security bar in a prison cell. Click on the image for more